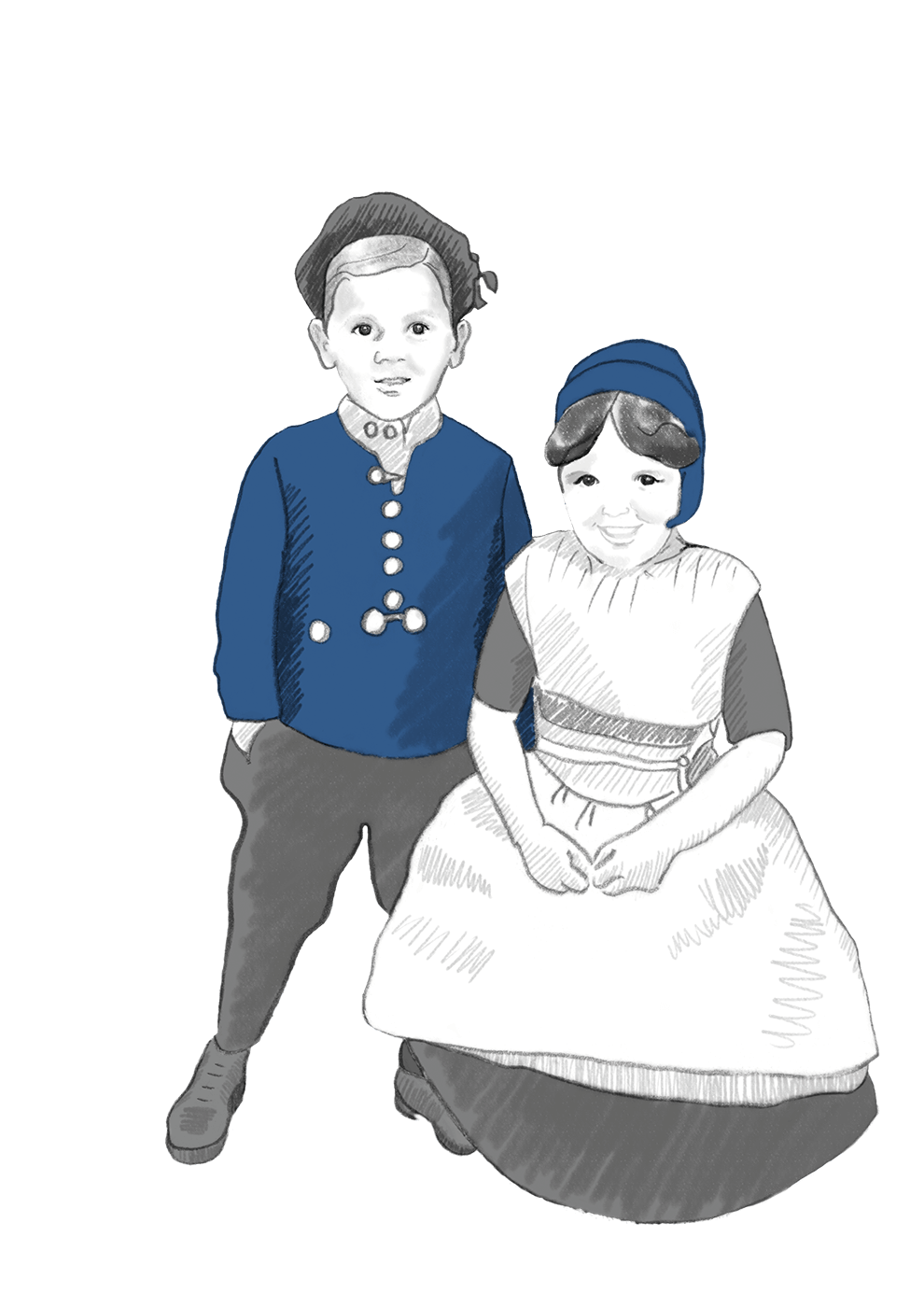 "We live together or we die together, that’s what kept us alive."

How a family survives

The Hess family survived all phases of the persecution together. The parents could think only of how to survive and protect the children. This gave them the strength to persevere. Whenever the transport train from Bergen-Belsen stopped, the father jumped out of the car to find something to eat. When the mother Ilse became severely ill, the children got cups full of service water from the locomotive’s tender so that something warm could be cooked. The family survived. In 1947 they moved to the USA. Karl Hess died in 1981, Ilse Hess in 2003.

The twins Stefan and Marion

Stefan and Marion Hess were born in Amsterdam in 1938. Their parents, Ilse and Karl, were from Germany. The father, a sales agent, was transferred to Amsterdam by his company in 1937. When the Wehrmacht invaded the Netherlands in 1940, the family’s attempt to flee to England failed. At the "Hollandsche Schouwburg" assembly camp, Karl Hess helped detainees to flee. In 1943, shortly before the family could go into hiding, they were arrested and deported to the Westerbork transit camp. Karl Hess succeeded in having his family sent to the Bergen-Belsen concentration camp as exchange hostages, rather than being deported to the East.

"Since then, I always buy fresh flowers into the house ..." 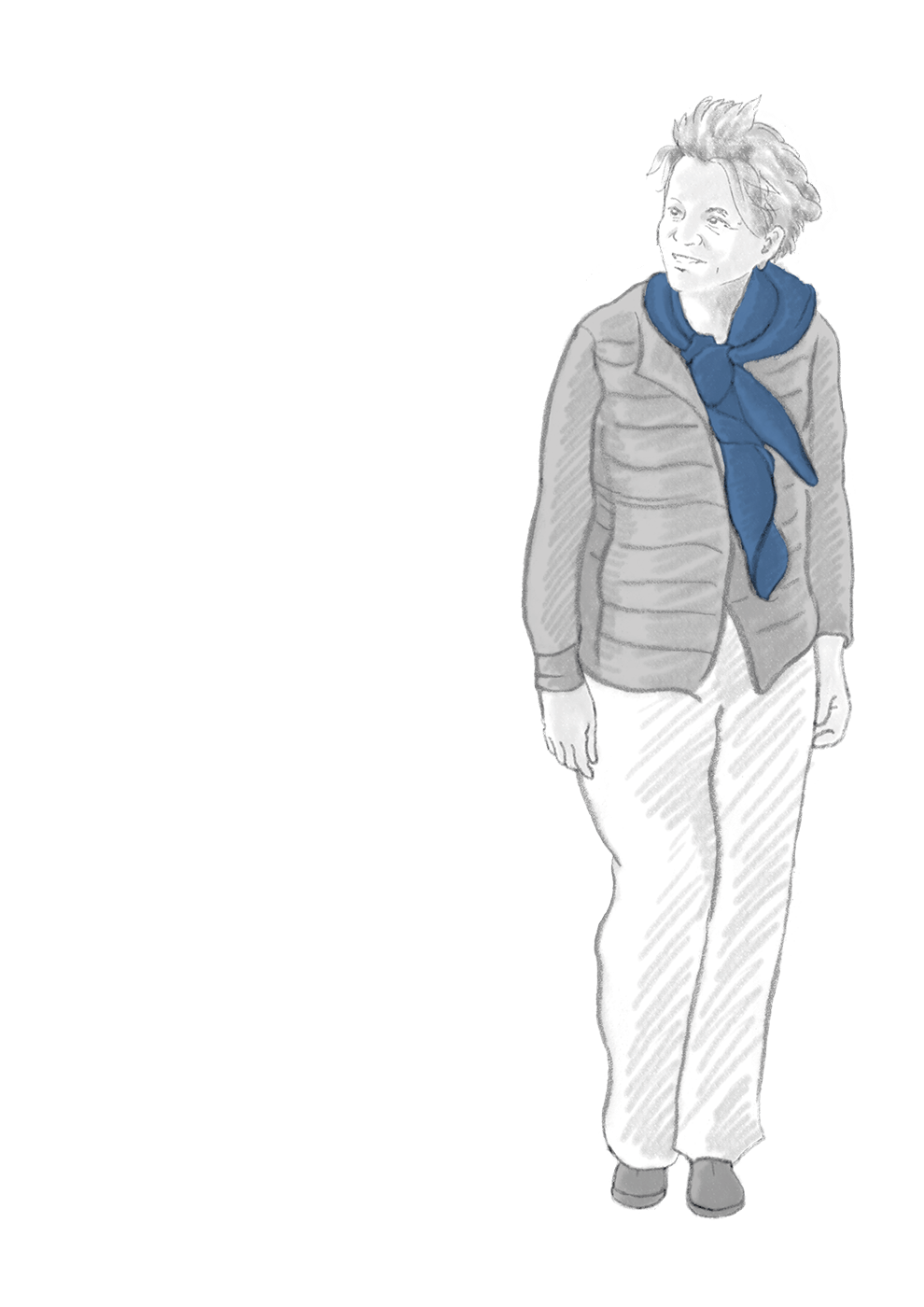 In New York the twins, then nine years old, went to kindergarten – until then they had never been in a school. Later, Steven studied history and Marion political science. After military service, Steven worked as an advertising manager and was later self-employed. Marion worked as a teacher in Queens before serving as an expert for healthcare policy in Washington D.C. Since the 1980s Steven has made public appearances as a contemporary witness. Marion actively supports a foundation that preserves the memory of Jewish artists who were in Theresienstadt (Terezín) concentration camp.