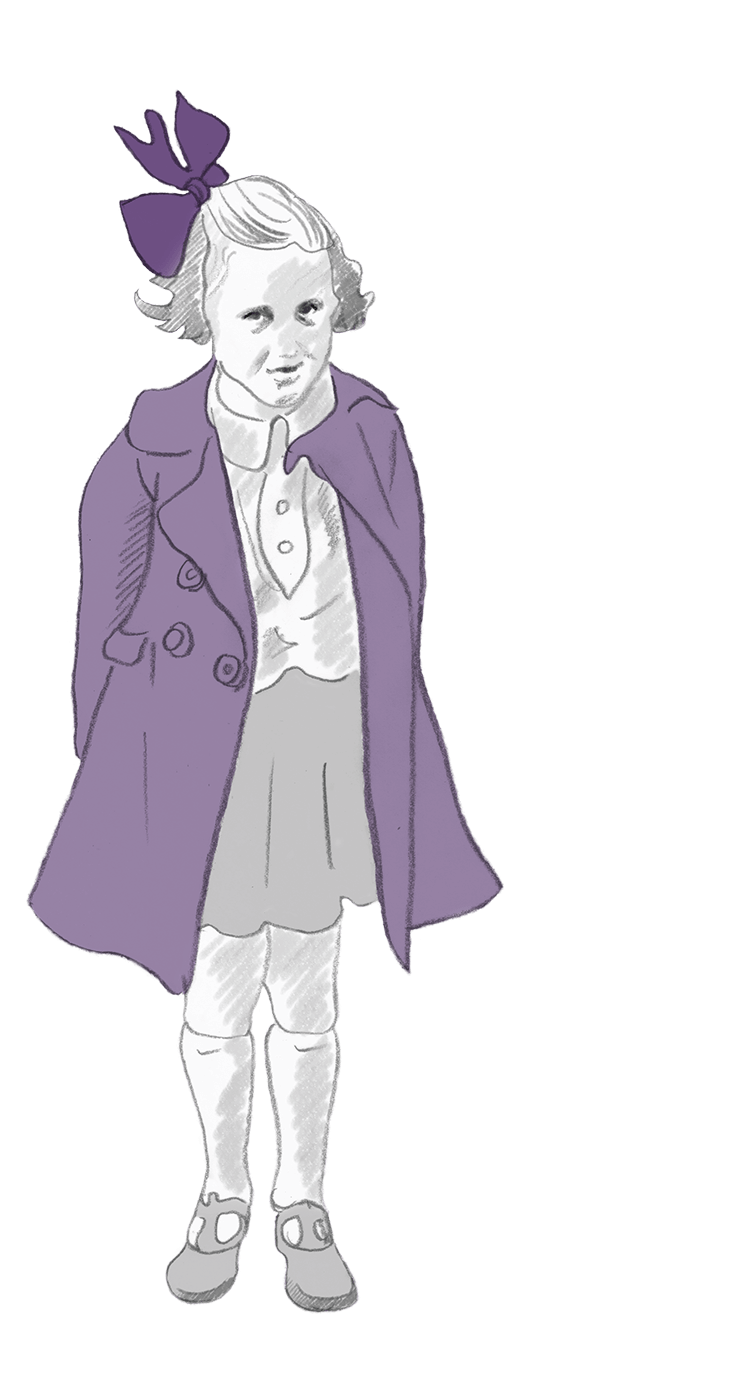 “The worst thing for me was to have to wear the yellow star, and to be excluded from school.”

Mirjam Lapid-Andriesse was seven years old when the Germans occupied the Netherlands, in May 1940. Her eldest brother Joop went underground. As a Jew, Mirjam was excluded from school. In April 1943, the family had to move into the Amsterdam ghetto. In June 1943, they were detained in Westerbork transit camp. Mirjam’s father was able to organize visas for Palestine yet before they could leave, the family was deported to Bergen-Belsen concentration camp at the beginning of February 1944. Mirjam’s father died of starvation and exhaustion on February 24, 1945, the birthday of her mother. All the other family members survived.

"My life in the kibbutz and my big family, that is the realization of my Zionist dream."

Mirjam was born in April 1933 in the Dutch city of Deventer. Her parents were Zionists and wanted to emigrate to Palestine. After their liberation, Mirjam and her siblings also wanted to move there. In 1953 she settled in Israel and lived in a kibbutz. There Mirjam started a family with her husband Aki. Their five children all pursued a career in the Israeli army. When her eldest son Ran, a pilot in the army, was to fly the German federal chancellor Helmut Kohl during his first visit to Israel, he asked Mirjam for consent.

"I really hope that I haven’t passed on my nightmares to the next generation." 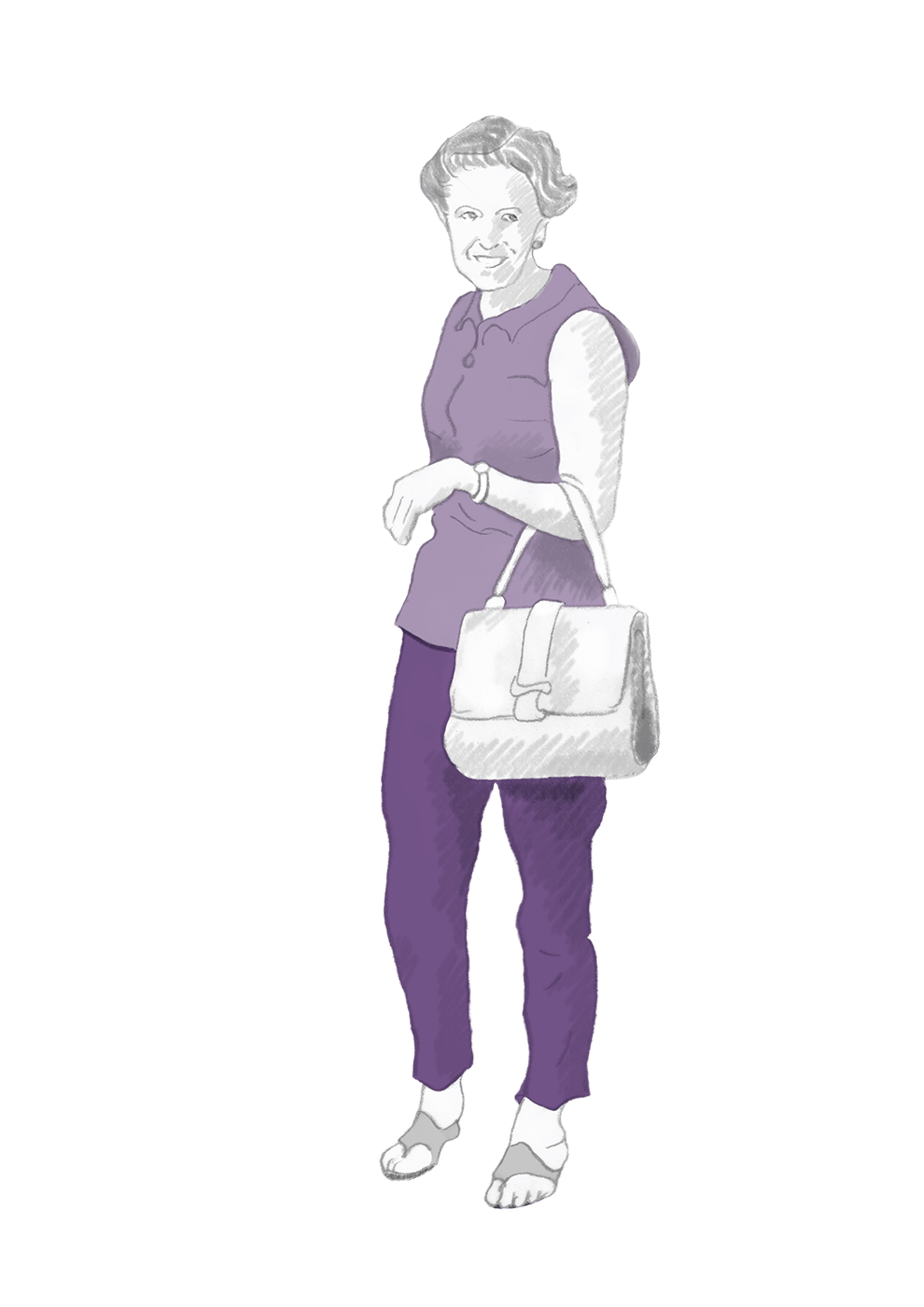 After the war, the brothers Joop and Bram move to Palestine as early as 1946, Mirjam follows to Israel in 1953. Their sister Tett stayed in the Netherlands. Due to a lung disease incurred at the time of the persecution, she could not tolerate the climate in Israel. In Kibbutz Tzora, 20 kilometers from Jerusalem, Mirjam began working as a kindergarten teacher and then built up the administrative office. She did not occupy herself with the "Lost Transport" for a long time. It was only when the grandchildren began asking her that Mirjam began to talk about it. As she grew older, the memories and thoughts of the past became more important to her. She also took up contact with Tröbitz.