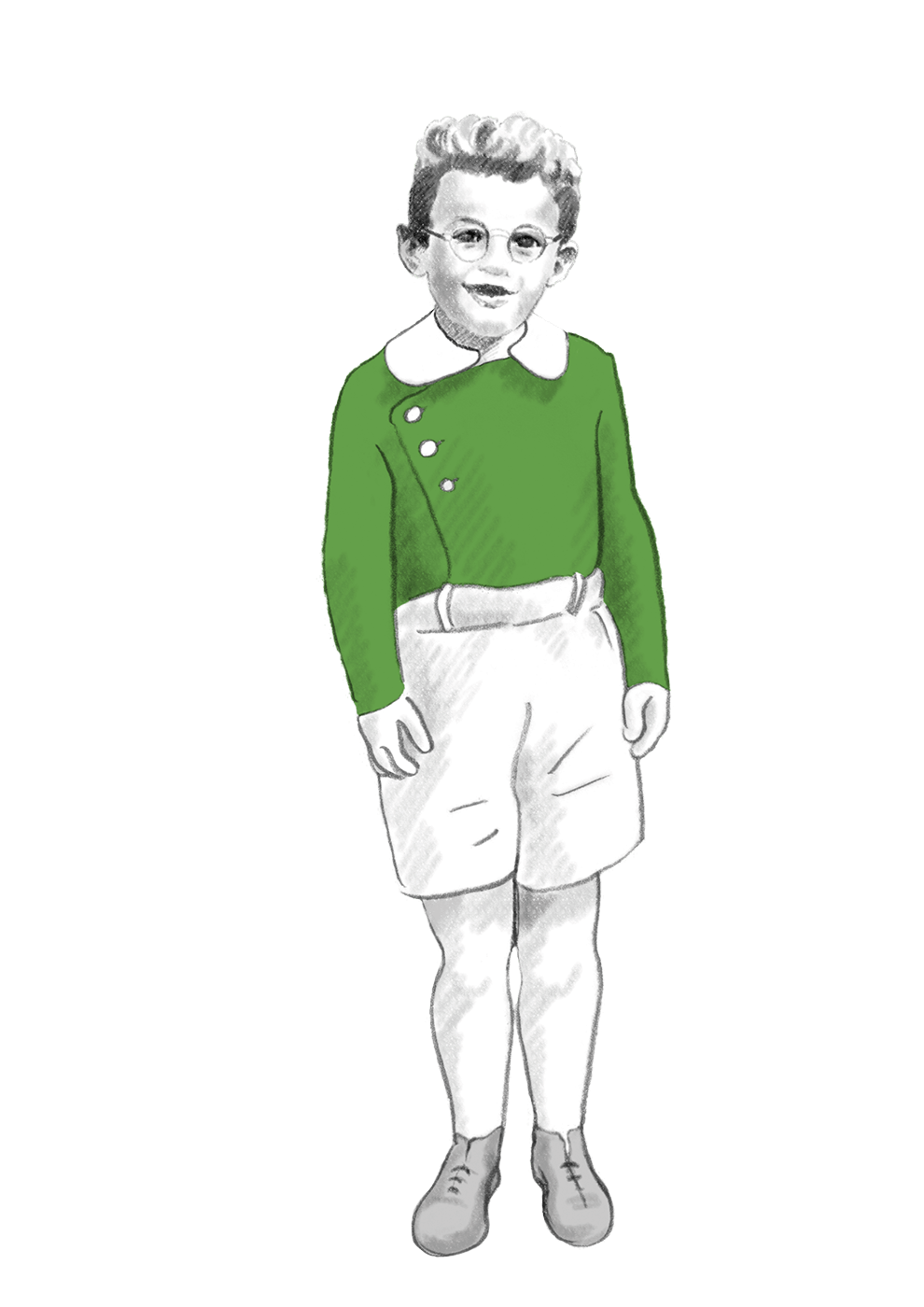 "As Jewish boy I would normally be bookmarked directly for death in the gas chamber."

In 1944 eight-year-old Micha Gelber was deported to the Bergen-Belsen concentration camp together with his parents, Meta and Erich, and his older brother, Eduard. Every day, many people died there, including some of his friends. Their bodies were cremated or heedlessly left lying around. Death was omnipresent. Micha experienced his ninth birthday in the concentration camp. His parents could not hide the horrific everyday life from the children. Micha tried not to let it get to him.

"... this disastrous ride of 13 days and nights, experiencing also air attacks, intended to be our death ride. Many died of hunger and total exhaustion. There were terrible scenes that certainly caused mental damage for all of us and in particular the children."
Micha Gelber, 2015

"... to memorise our beloved ones, who died during the train trip and thereafter in Tröbitz."

Micha Gelber is the father, grandfather and great-grandfather of three children, four grandchildren and two great-grandchildren. He is still very much occupied with the experiences of his childhood. As chairman of the "Association of the Lost Transport" in the Netherlands, he works together with friends to arrange visits to Tröbitz and to search for survivors. He also shares his memories with school classes. His daughter Iris accompanied him to commemorations for the first time in 2015. In Tröbitz she could better understand what her father Micha went through as a child.

"I do control my trauma with indifference about the terrible pictures and memories. What I have survived is not normal. However, it is my personal way to digest the traumas and put them out of my mind. Do I really? But for many, the experience is unfortunately different and they have never been relieved from their traumas."es leider anders als mir und sie sind nie von ihren Traumata befreit worden.“
Micha Gelber, 2015

Micha Gelber and the difficult return to the old life. | Video 1:51 min

"I am afraid of nothing." 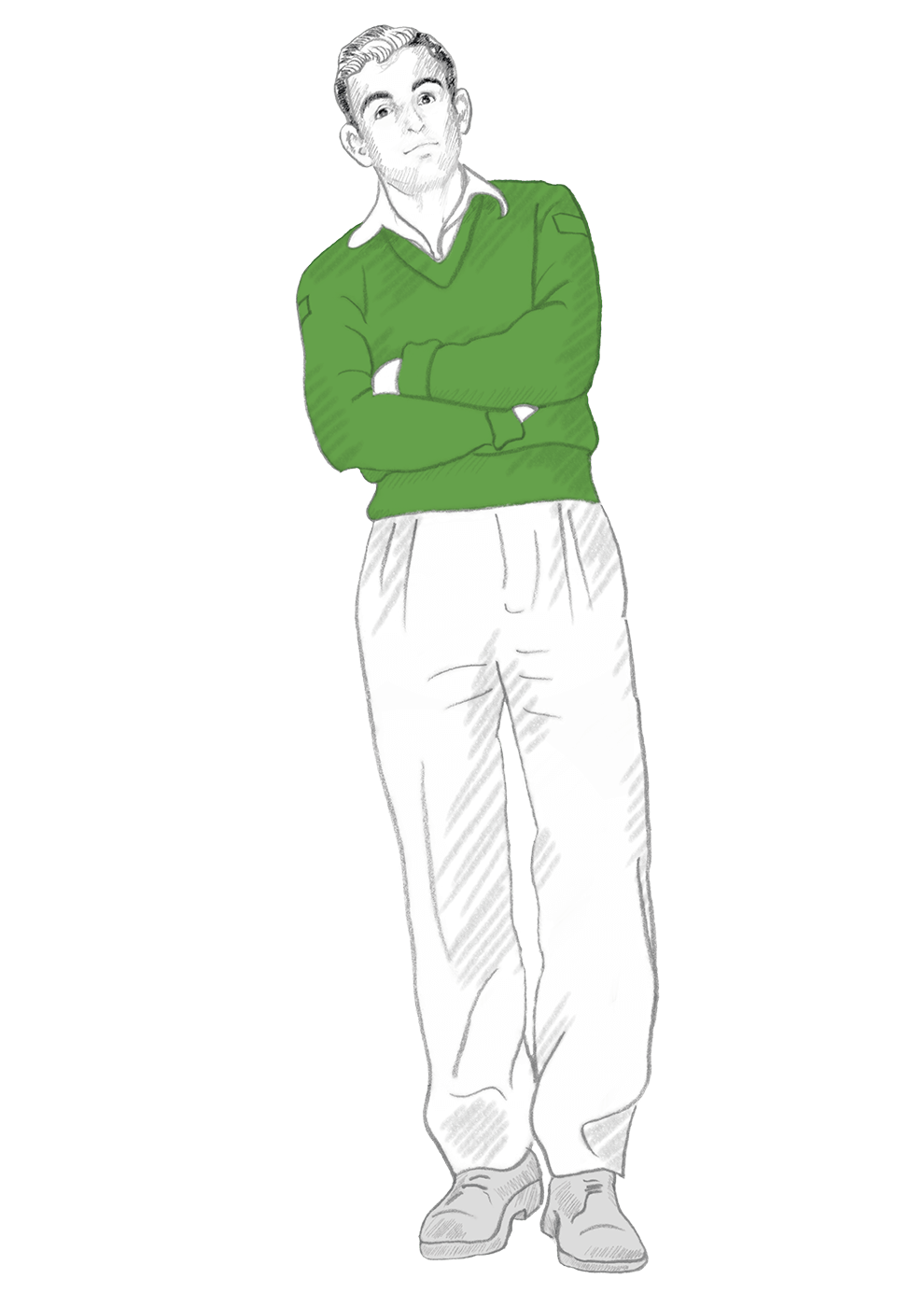 Life goes on in the Netherlands and in Israel

After the liberation in 1945, the family returned to the Netherlands. Very few of their relatives had survived. Micha Gelber went to school: life somehow had to go on. Since it was difficult for him to concentrate in school, he was tutored. The past never lost its grip on him and his family. At the beginning of the 1960s they emigrated to Israel. At the end of the 1950s, his father Erich took a business trip to the GDR. While there on a visit to Tröbitz, he saw the unkempt graves and requested the officials to act.