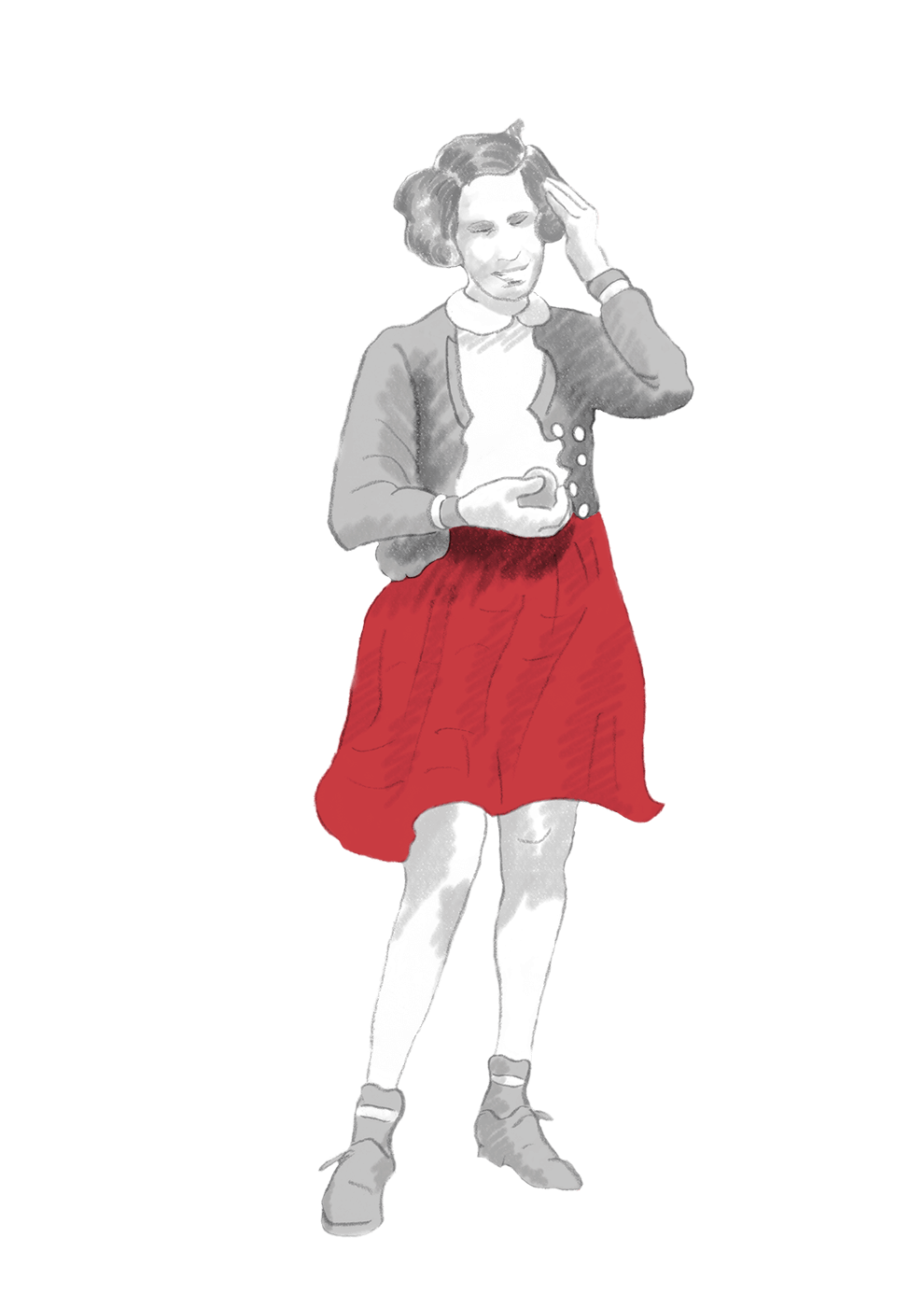 "But then why have I been chosen to live, while she’s probably going to die?"

Anne Frank about her friend Hannah, diary entry from 27 November 1943

Hannah Goslar was about five years old when she first met Anne Frank in Amsterdam. The girls were in the same kindergarten and then the same school. They quickly became friends. However, Hannah did not learn that Anne and her family were hiding from the Gestapo. It was only two years later that they came into contact again – at a high wall made of barbed wire and straw in Bergen-Belsen concentration camp. Hannah tried to help her friend, but Anne, enfeebled, soon died of typhus. Seriously ill herself, Hannah survived and was later liberated in Tröbitz.

"First of all, to talk with each other, to talk …"

Hannah Goslar was born into a religious Jewish family in Berlin in 1928. Her father worked as a civil servant in the Prussian State Ministry, her mother as a teacher. In 1933 the family emigrated to Amsterdam, where the mother died, in 1942, during the still birth of a third baby. In 1943, Hannah, her sister Gabi, and their father were deported to the Westerbork transit camp, and in 1944 to Bergen-Belsen concentration camp where their father died. After the liberation in Tröbitz, she returned to the Netherlands. In 1947 she emigrated to Palestine. In Jerusalem she worked as a dry nurse and started a family. Hannah Pick-Goslar died in Jerusalem in 2022 at the age of 93. 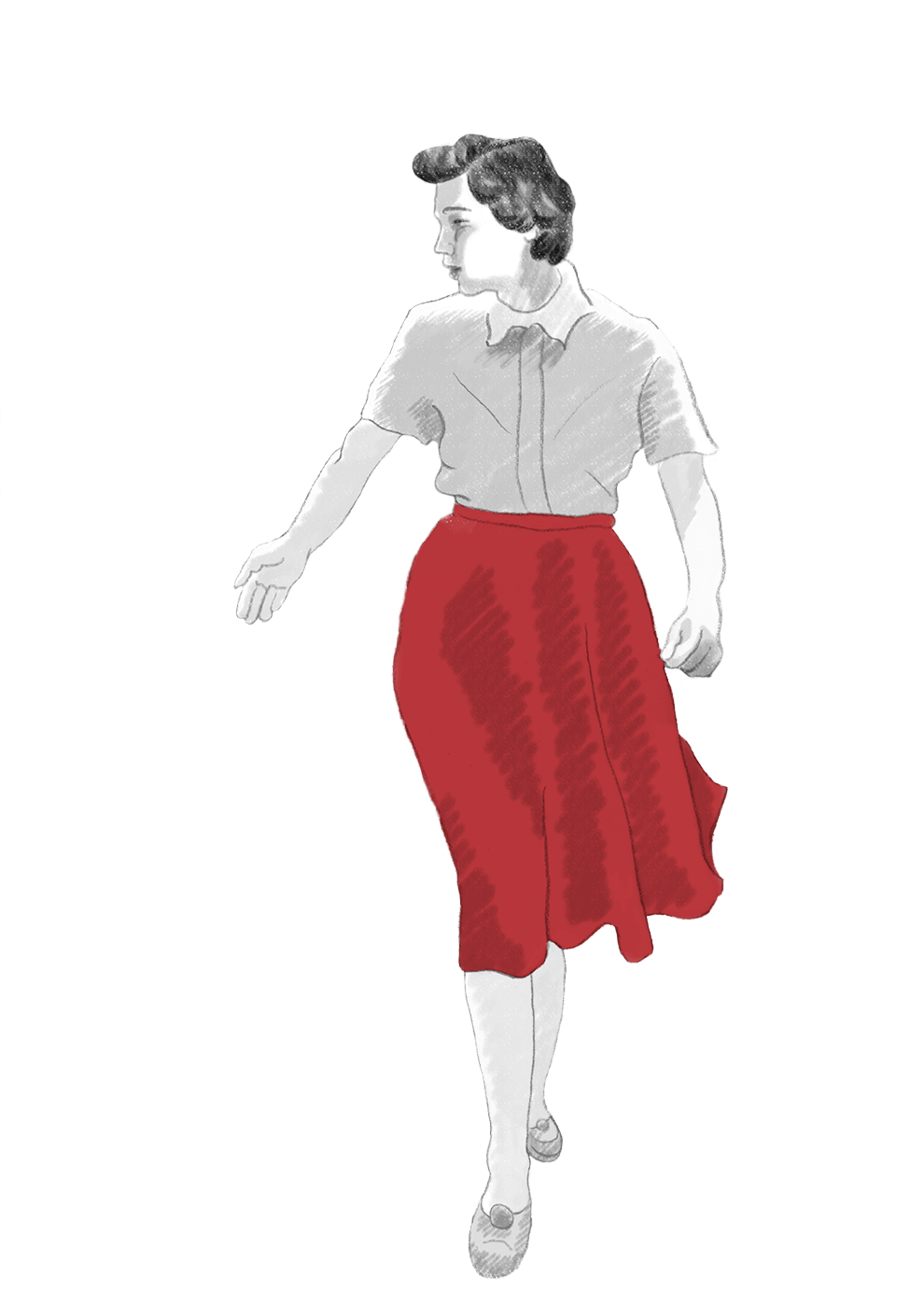 Hannah and her sister

After their arrest in 1943, Hannah and her sister Gabi came to the orphanage of Mr. and Mrs. Birnbaum in the Westerbork transit camp. After the death of their father in Bergen-Belsen concentration camp, Hannah took care of her younger sister. Together they were freed in Tröbitz. In Israel Hannah became a dry nurse, caring for infants and small children. As a contemporary witness, she often spoke with young people. Her talks frequently centered on her childhood friendship with Anne Frank.