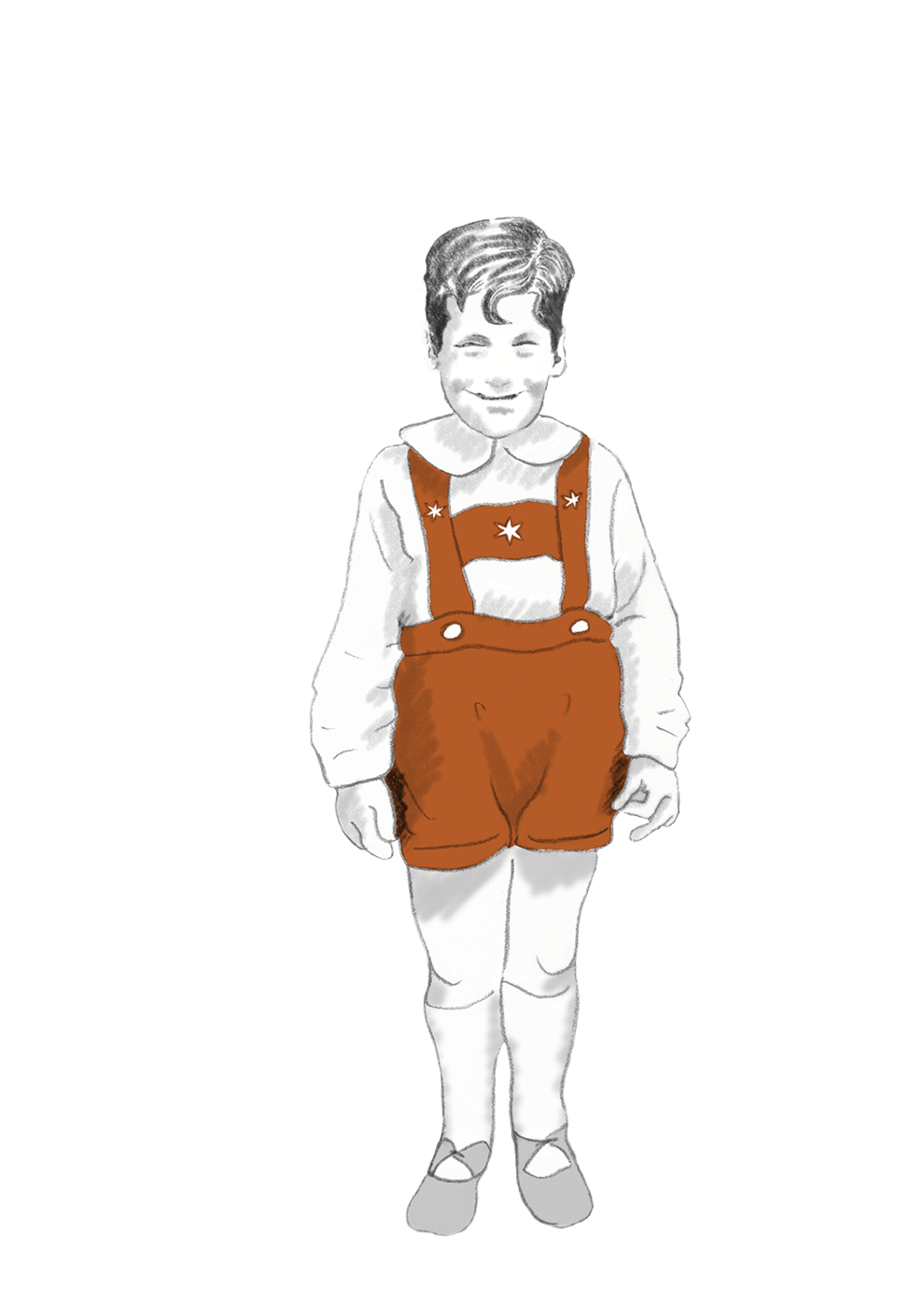 "… the external world, outside the train, did not exist for me."

Moshe Nordheim was born in Amsterdam on 28 January 1934. The family tried in vain to leave the Netherlands after the German invasion. By way of the Westerbork transit camp, Moshe, one of his sisters, and his parents Rachel and David were deported to Bergen-Belsen concentration camp; two younger siblings stayed in Amsterdam in hiding. The family was liberated in Tröbitz in April 1945, but the father, David, died at the end of May. Moshe felt responsible for the death of his father, for he had "organized" a bicycle that his father, a doctor by profession, used to ride to the provisional hospital to take care of the sick patients. There he caught typhoid fever.

"The whole family had survived the war, and suddenly, at the last moment, we ‘failed’ – I first got over this feeling many years later."
Moshe Nordheim on the death of his father in Tröbitz, 2022

Talking about the Holocaust

In June 1945, Moshe Nordheim returned with his sister and mother to the Netherlands, but they soon emigrated to Palestine, in 1946. He quickly began to collect information and documents about his family. Moshe could not speak with his mother about the past. He still dreams about his experiences. In 2004 he published the material he had collected in the book "From Rebuke to Rejoicing". Only after he had done that he was able to speak with his mother about the past. In Israel Moshe worked as a mathematics teacher and acted as cantor in the Jerusalem Great Synagogue for more than 40 years.

Moshe Nordheim and the presence of the past.| Video 55 sec

"… we were no longer children. We were adults …" 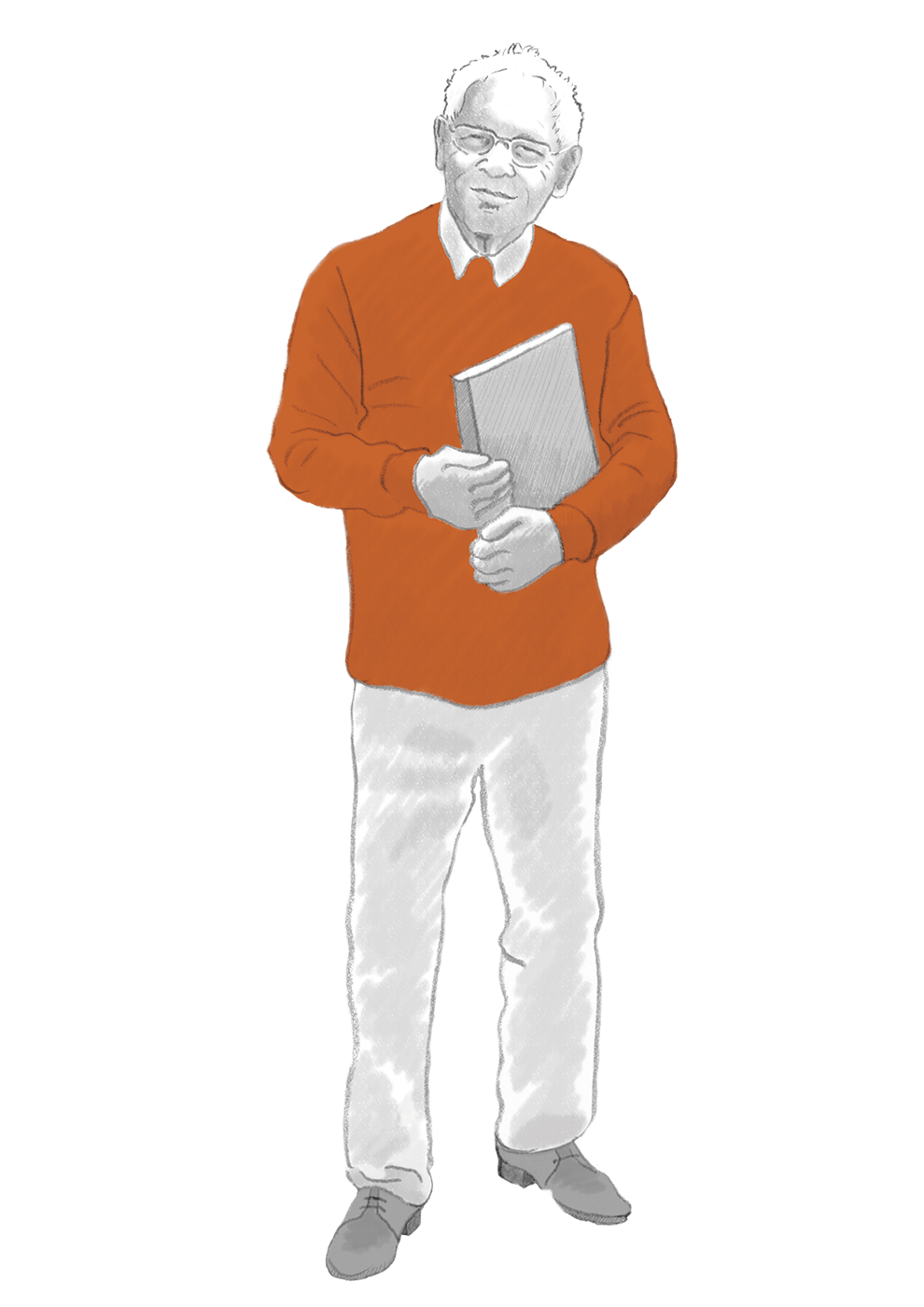 The past that never goes away

After returning to the Netherlands the family took up a complicated search for the two siblings who had survived in hiding in Amsterdam. In 1946 Moshe Nordheim and his siblings then received permission to emigrate to Israel, but their mother had to wait. This meant another painful experience of separation for the family. For many years they could not speak about the past. Nevertheless, Moshe visited the community of Tröbitz with his mother Rachel in 1990.

"My grandchildren have heard a whole lot from me. I wanted them to hear it from someone who had been there himself. … they learned about everything from me ... They know exactly what the Lost Transport is. They know it. They know I was there."
Moshe Nordheim, 2022