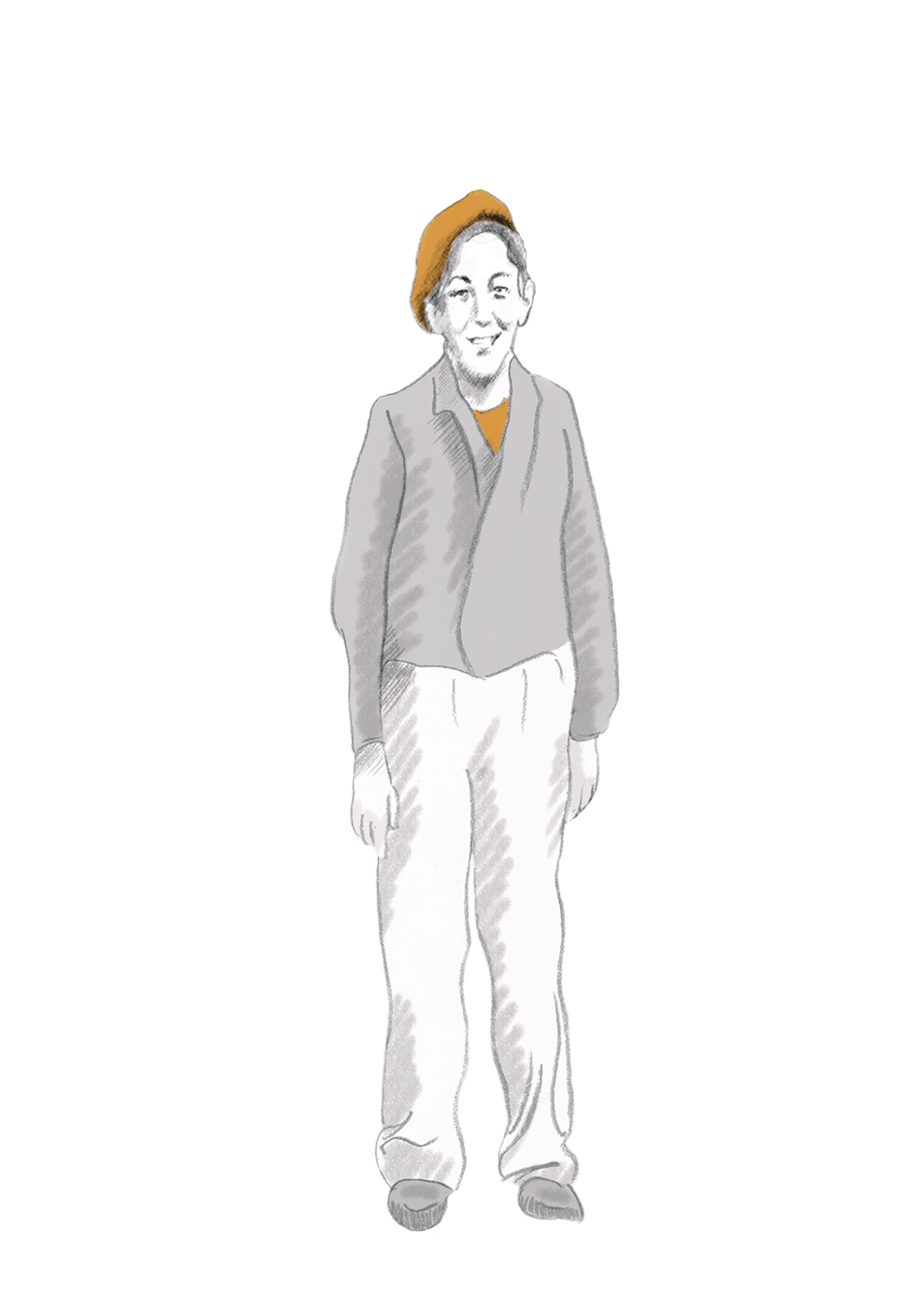 "There was no school. We lived in the street."

Raul was ten years old when the Wehrmacht marched into his native city of Pristina (Prizren, Kosovo). Italian troops later occupied the city. Raul joined an illegal partisan youth organization. When his father was arrested and interned for a time at a camp in Albania, friends of his parents took care of him. After the capitulation of Italy, Raul and his parents followed the partisans into the mountains. When they returned to Pristina in 1944, they were arrested and transported to the "Semlin Jewish camp" near Belgrade. From there the SS later deported the family to Bergen-Belsen concentration camp.

"There were no cars in Pristina before the war, transportation was by horse. It was a very peaceful town. My first encounter with automobiles was when the Wehrmacht entered the city with a column of vehicles."

Raul Teitelbaum was born in 1931 in Pristina, Kosovo, in former Yugoslavia, to a middle-class doctor’s family. His participation in the resistance of the partisans, which his father supported, had a lasting influence on his life. In 1949, Raul moved to Israel with his mother, where he started a family. After completing his military service and studying history, he became a journalist. Later in Bonn he headed the Germany bureau of the largest Israeli daily newspaper, Yediot Aharonot. As a left-wing politician, journalist and survivor of the Holocaust, he has fought for justice throughout his life.

"We, the survivors, appeal to the world to fight relentlessly against anti-Semitism, racism and the denial of the Holocaust."

"Do not do unto your neighbor what you yourself hate." 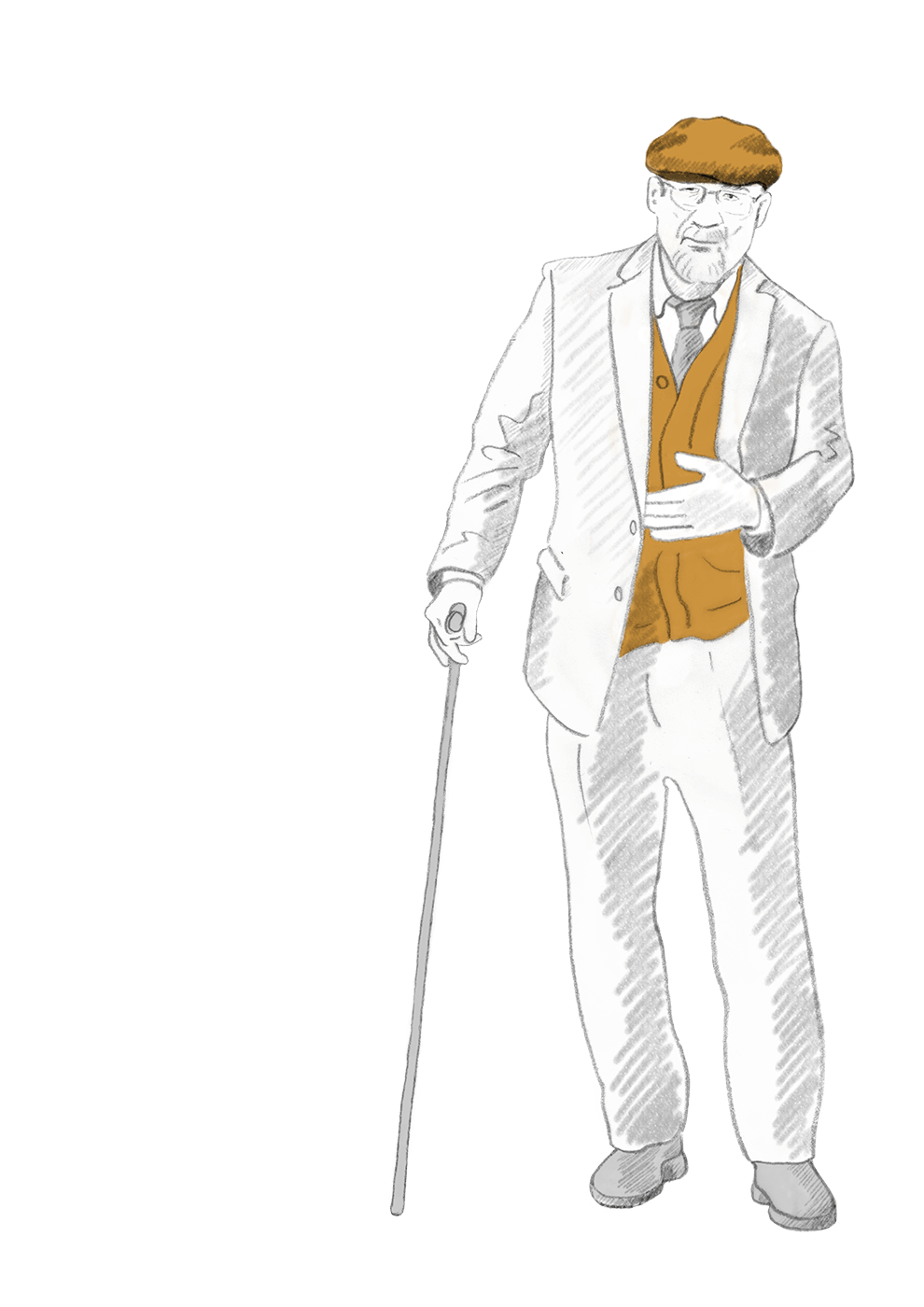 A mouthpiece of the survivors

In Israel, Raul Teitelbaum was politically engaged in the Left. As a journalist and contemporary witness, he participated in important public discussions in Germany about the Nazi past. This included the Goldhagen debate about the role of anti-Semitism. Raul Teitelbaum also dealt intensively with the history of redress and compensation after 1945 ("Wiedergutmachung"). In 2002 he was one of the authors of a "Survivors’ Manifesto", which was directed above all at subsequent generations. Raul also dealt artistically with his own traumatic experiences as a Holocaust survivor.